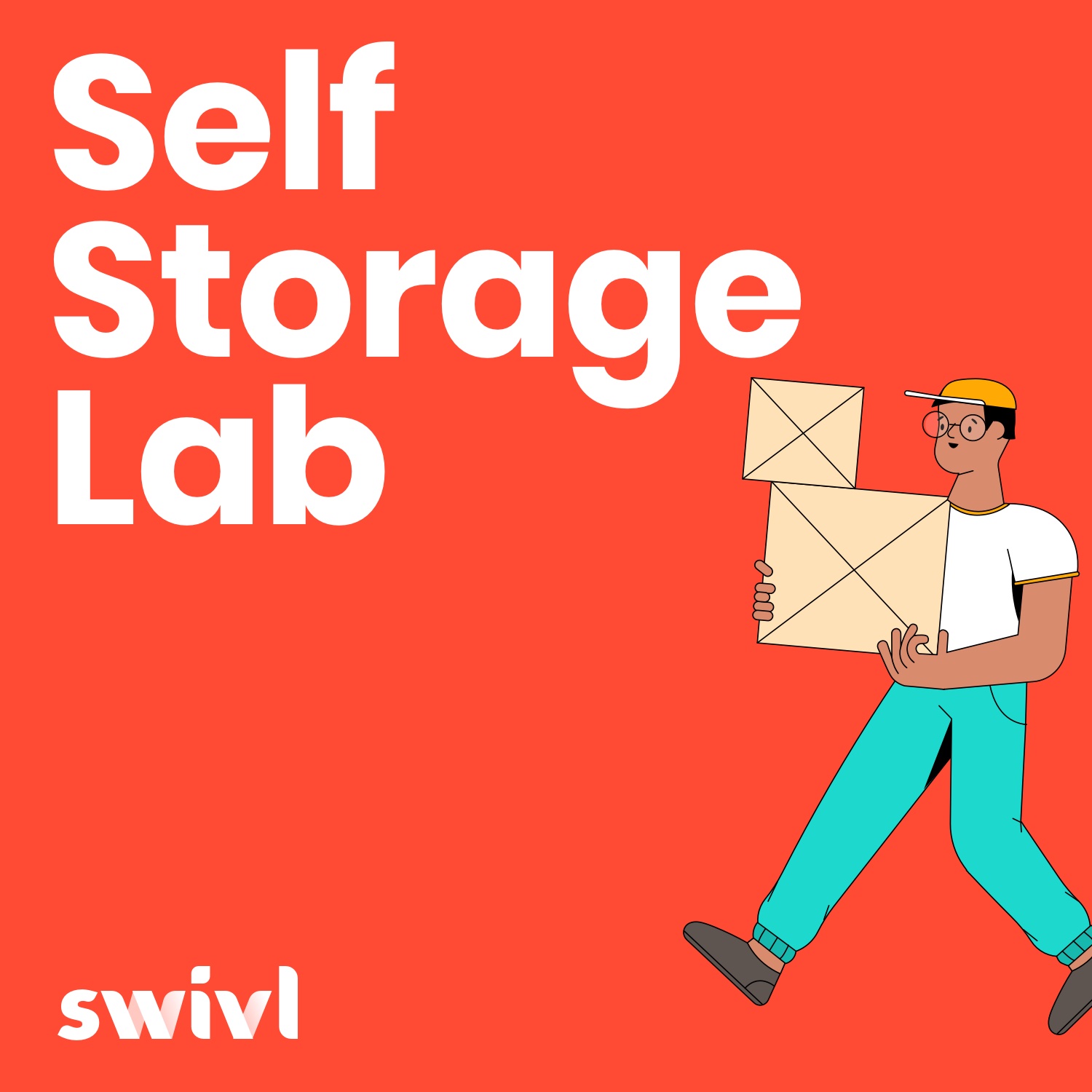 Listen to it on your favorite app!

Welcome to the Self Storage Lab — where we deconstruct how operators are adapting to today’s technology-driven landscape and how it might impact your business.

We spend a majority of the today’s show nerding out about ChatGPT’s technology in general, discuss some philosophical questions, use cases, and it’s limitations.

The rest of the following show notes were *** WRITTEN BY ChatGPT ***

Mentioned in this episode:

In this episode, we will be discussing the latest breakthrough in language technology, GPT-3, and its impact on the self-storage industry. GPT-3, which stands for Generative Pre-trained Transformer 3, is an autoregressive language model developed by OpenAI that uses deep learning to produce human-like text. The model was launched in November 2022 and reached 1 million users just five days after its initial launch.

Segment 5: Impact on the Self-Storage Industry

GPT-3 is a powerful language model that has the potential to revolutionize the way we communicate and conduct business. While it has limitations, its capabilities are vast and far-reaching. As the self-storage industry continues to evolve, it will be important to stay informed on the latest advancements in technology and how they can be applied to improve our operations and customer experience. 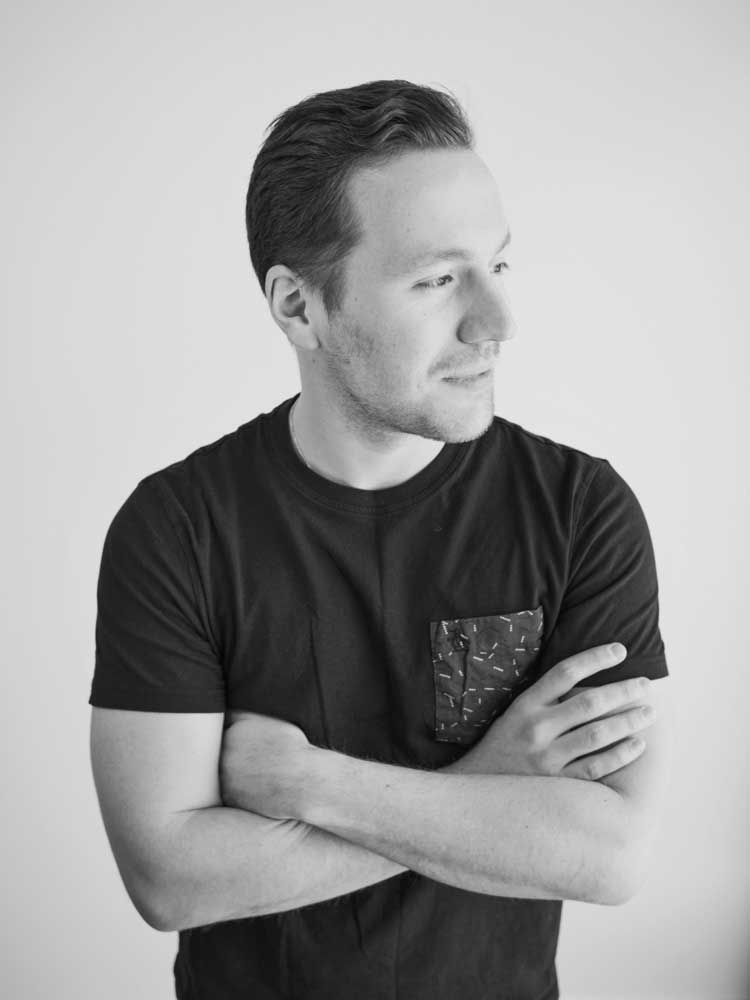 Episode 01: Who we are, what this is, and why we're doing it | Self Storage Lab

See how we can help automate your business today.
Book a demo!